"Let's get the party started" 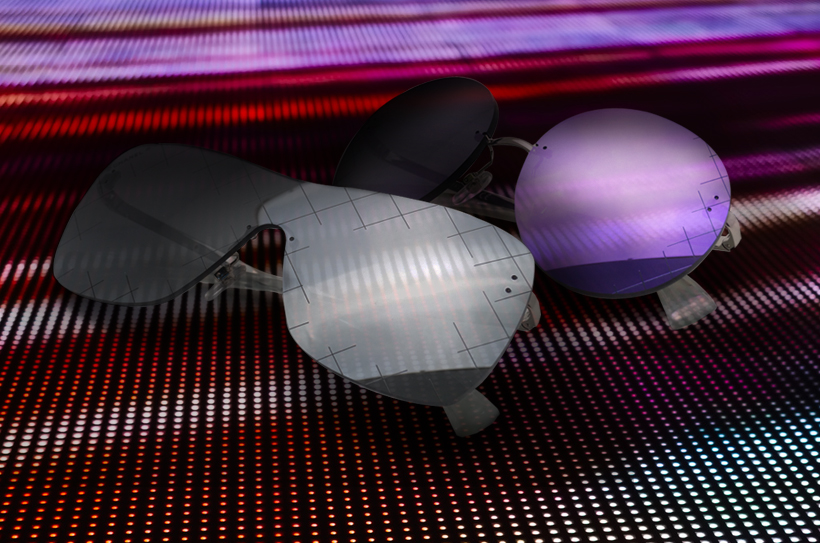 The new Chanel ambassadors perfectly reflect the creations of the last collections : younger and totally urban. Cara Delevigne reveals a wrap-around sunglasses from the Parade Collection with futuristic designs while Willow Smith poses in a more intimist video clip. 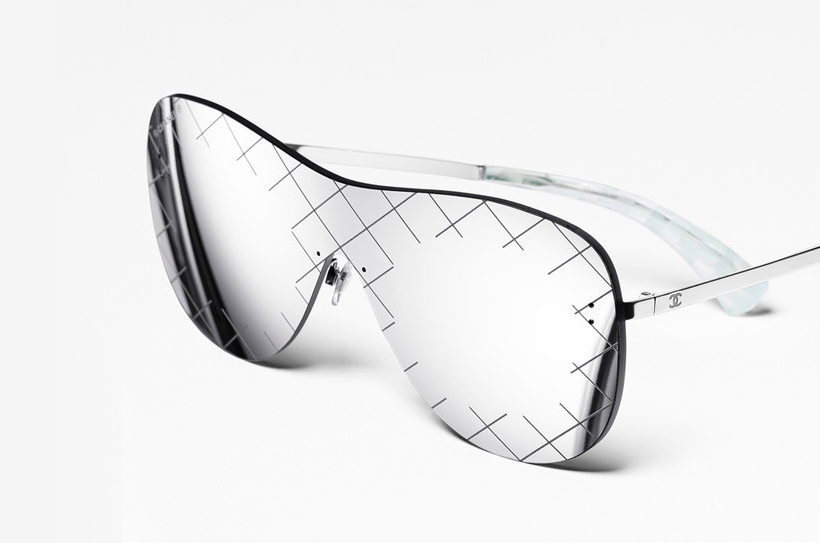 Quilted texture is once more the mascot of the fashion desigh House. Laser engraved on the endpoints of the lenses gives a funky look almost galactic as it is mixed with a mirror effect strongly pronounced. With a wrap-round or a round shape, the new Chanel sunglasses CH 4215 and CH 4216 really contribute to create an oversize effect for a heavy-face look. Karl Lagarfeld drew here his inspiration from the universe of the airport’s graphic codes. Metallic silver reminding the cabin’s one is omnipresent in the parade. Sleeves have exceptional finishing : the different plays of transparency as well as the graphic patterns make us think of the luminous blinking of departure lounges. The german designer signs here a quirky and original creation and summarizes the whole by saying : «  I like the idea of people travelling everywhere, they’re ready to do everything and especially to party. » 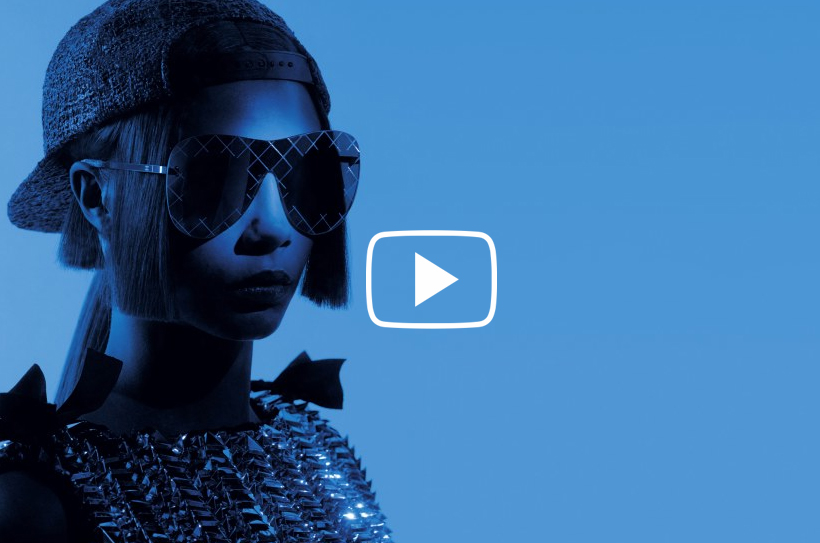 Acting like a teen, playing simultaneously with a unique blend of rebelliousness and wisdom, sometimes mutinous sometimes provocative Willow embodies superbly her role. Mr Lagerfeld radically changes his universe for the 2016-2017  Fall / Winter Collection and invites us to contemplate a strong contrast between the young ambassador attitude and the creations. The new Chanel Signature sunglasses convey at the same time elegance and simplicity : as shown by the model CH 5359 which has very beautiful tortoise shades and sublty mirrored-lenses with a double revisited C. 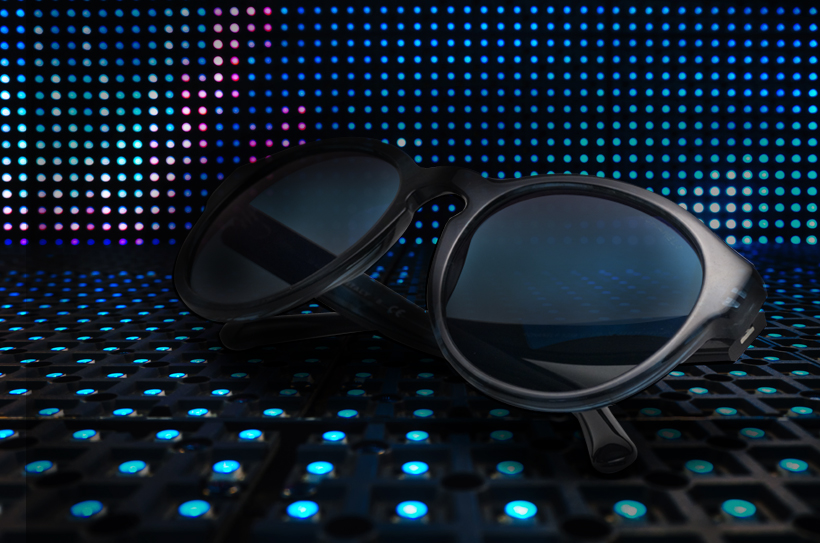 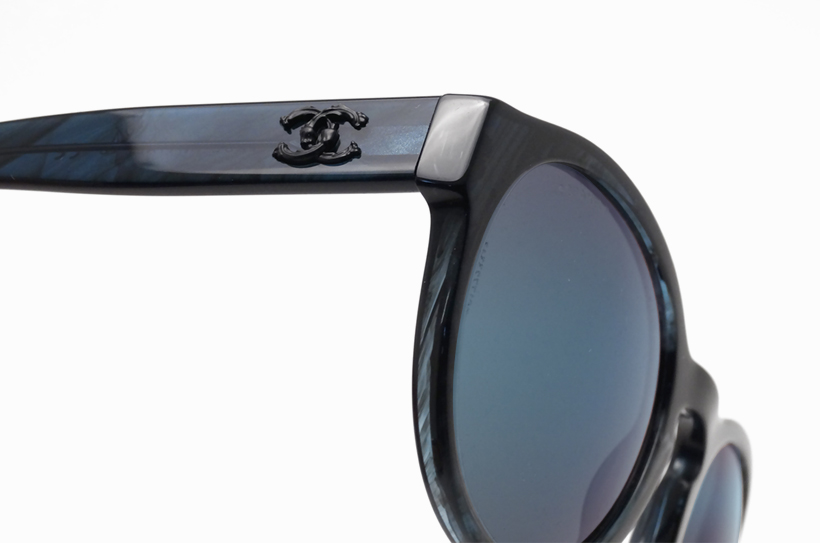 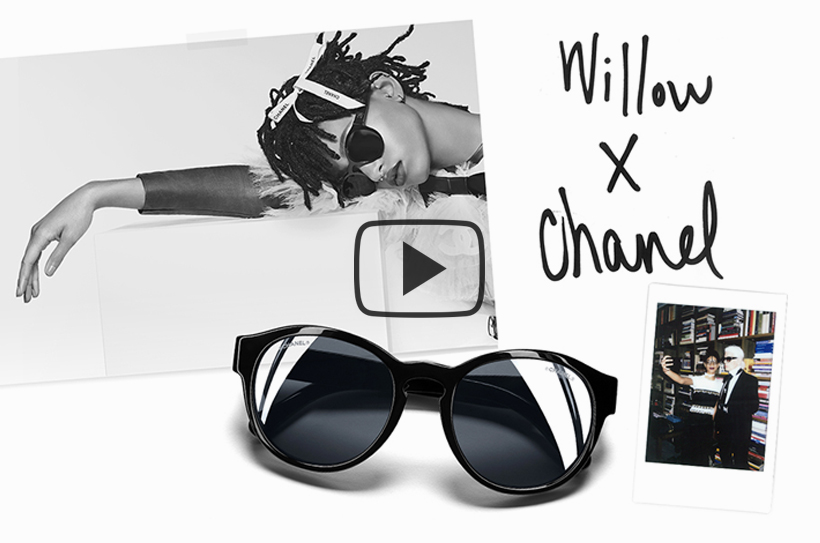 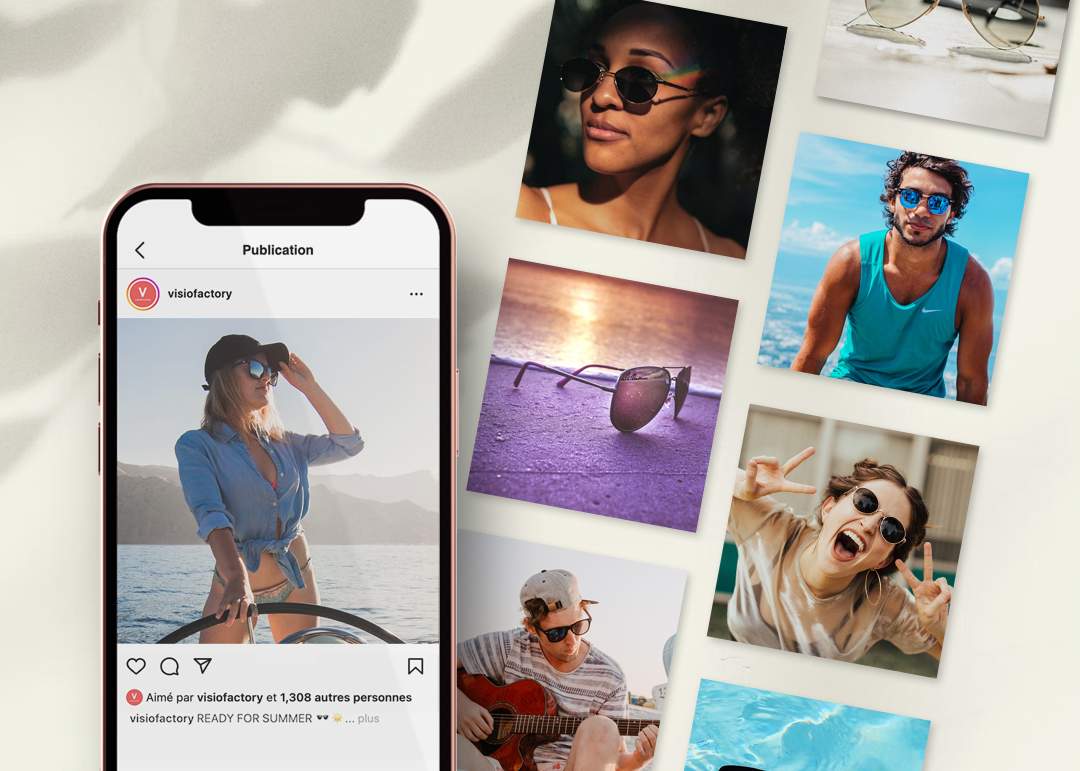 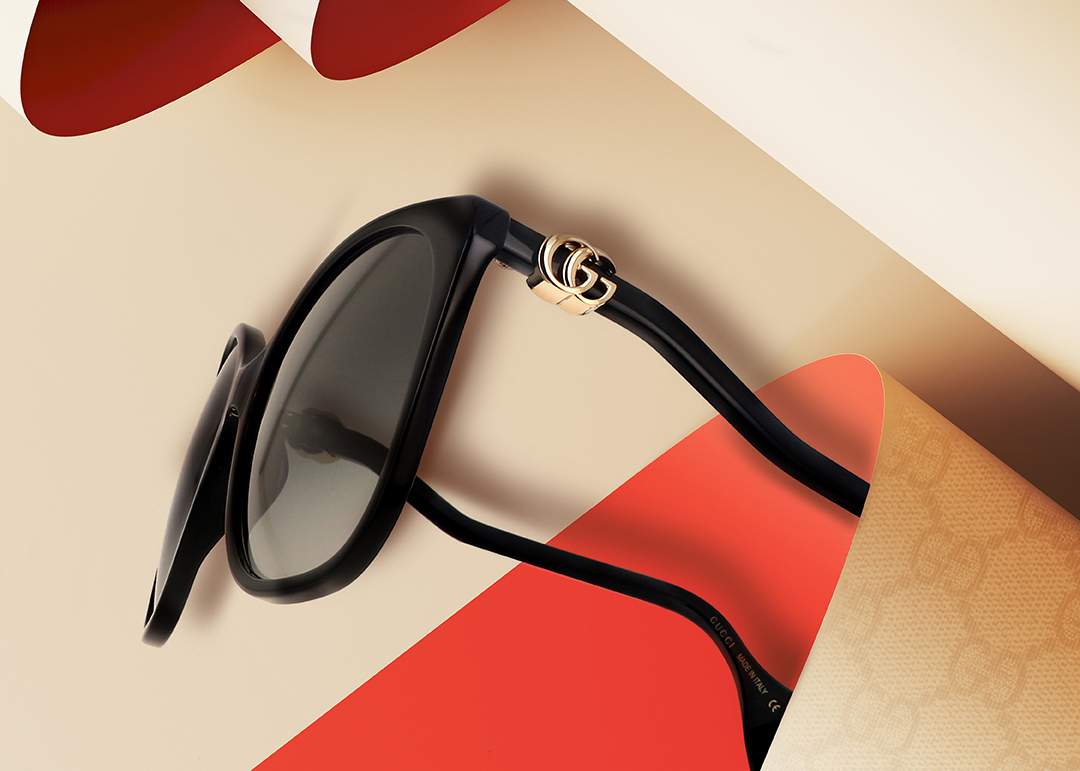 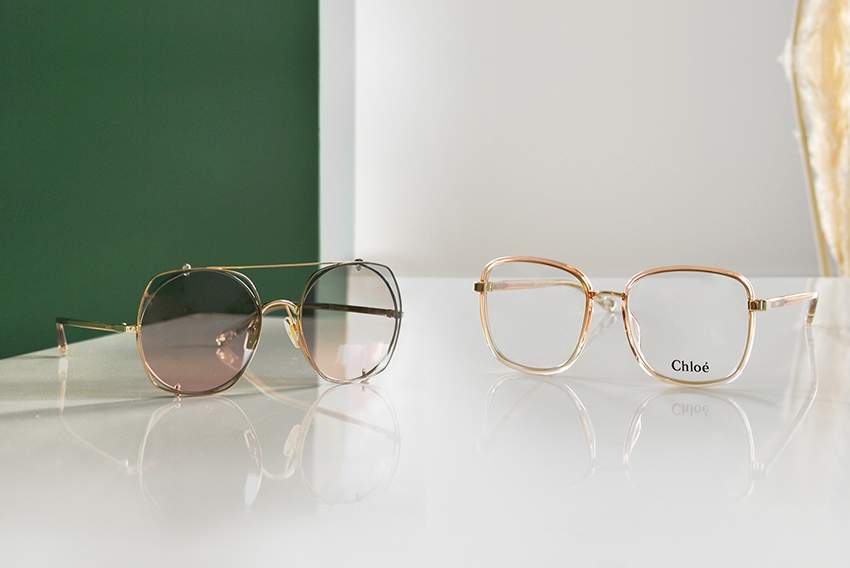